Henry VIII: Defender of the Faith 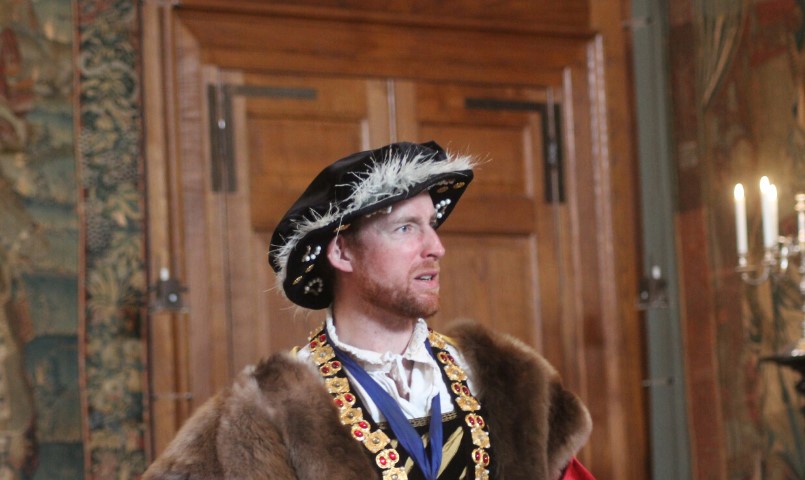 500 years ago in 1521 Henry VIII was declared Defender of the Faith (Fidei Defensor) by Pope Leo 10th. History sees Henry as a tyrant and a bully yet to this day, Britain celebrates the Pope’s pronouncement by inscribing Fid Def or F.D. on every coin. Henry VIII was also a builder, philosopher, musician, linguist, and international sports superstar of his age. A Renaissance Prince when young, his divorces and subsequent orders to send two of his wives to the executioner’s block made him the most notorious King that England has ever witnessed.

In this 8 nights, 9 day fully escorted tour finds the real Henry through a Grand Progress of Southern England. We visit his boyhood home to explore the loving, intensive upbringing that made him a Renaissance Prince. We see his palaces, castles and inns, sampling the life of Tudor times on the way. And we seek out the events that changed him into the bloated tyrant that he became.

All the hotels are specially chosen for their historic importance and character. They are Historic hotels with character, charm and some old Coaching Inns that have retained their historic character with low oak beams, uneven floors and some still have their big fireplaces. All rooms have en-suite facilities.

Costs include transport during the tour, entrance fees to heritage sites, attractions and activities, bed and breakfast at the hotels and a seasonal performance at the Globe theatre in London.

We visit Eltham Palace, Henry VIII’s boyhood home. Then we travel by Thames River boat to the Tower of London.  We see Traitor’s Gate as Anne Boleyn and Catherine Howard would have done on their way to custody in the Tower.

The Tower of London is over 1,000 years old, steeped in the nation’s history and the scene of some of the bloodiest events during the Tudor period. It is the execution site of two of Henry VIII’s wives, Anne Boleyn and Catherine Howard. 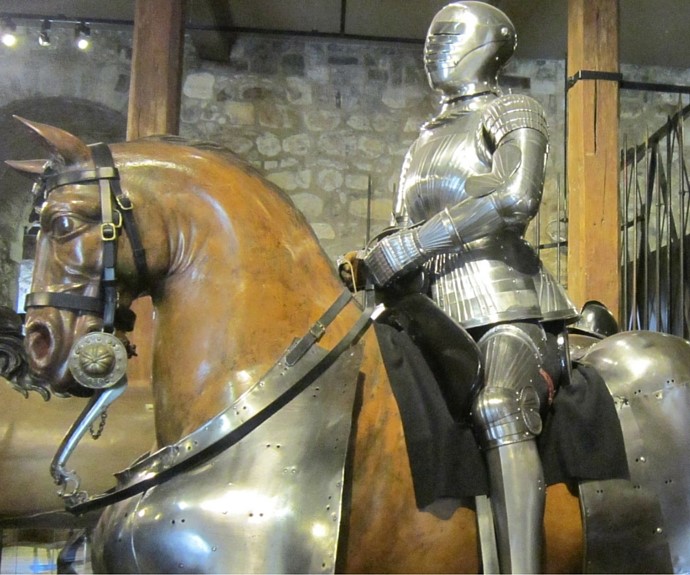 We head off to visit Canterbury where the skyline is dominated by its stunning Cathedral, the oldest in England.  A UNESCO World Heritage site, it has been a place of pilgrimage for over a thousand years.  It’s medieval streets tell the tales of centuries of trade as a wealthy port.

Leeds Castle is promoted as being the most beautiful castle in England. There has been a castle on the site since 1119. It came into the hands of King Edward I and in the 16th century became the dwelling place for Henry VIII's first wife, Catherine of Aragon. The castle today dates mostly from the 19th century. 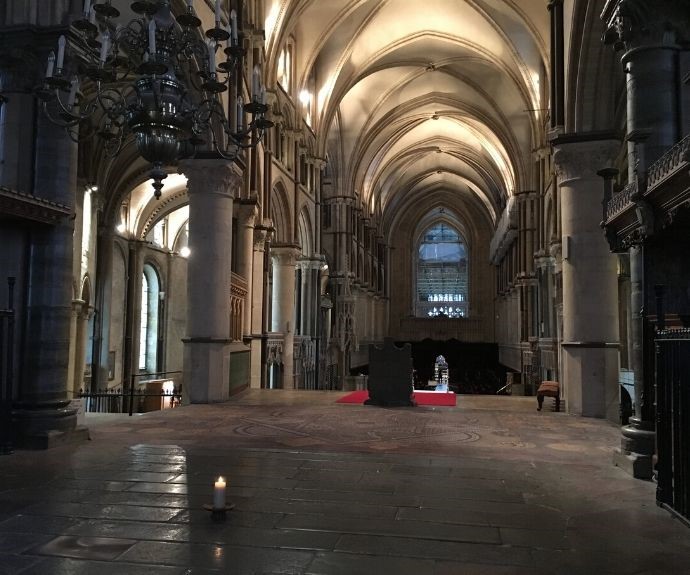 Here Henry left England for his glorious trip to France and the Field of Cloth of Gold, and later watched as construction of his coastal defences went apace following Henry’s excommunication.  The magnificent Keep has been set out for the times of Henry II with state rooms, bedchamber, guest rooms and halls together with kitchen, bakery and brewery in the basement.  With smoke from real log fires, you are easily transported back to the 1180's and the court of Henry II. 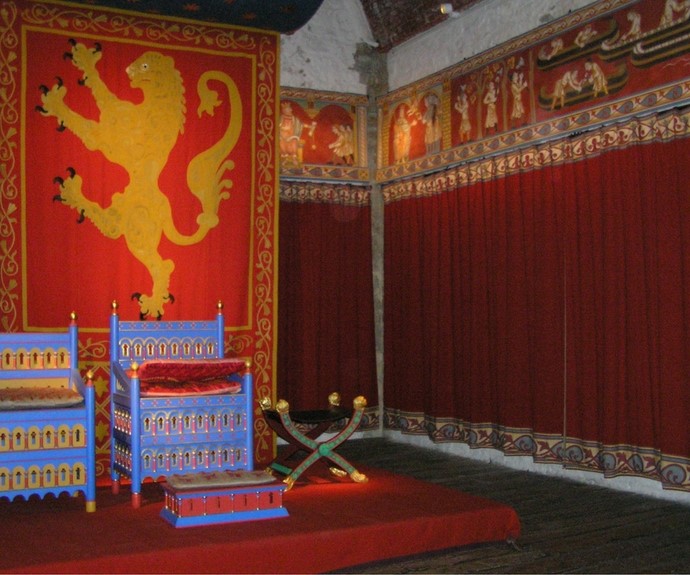 We travel through the English countryside to the beautiful home of the Boleyn family, Hever castle which saw the love story of the age that led to divorce, excommunication and the threat of war.  Both of the Boleyn sisters were lovers of the King.  It took Anne seven years to achieve her aim to become Queen and change forever Henry’s position and the course of English history.

We then visit Penshurst Place an important house in Kent and very close to Hever. It was once owned by the Duke of Buckingham until executed by Henry VIII. 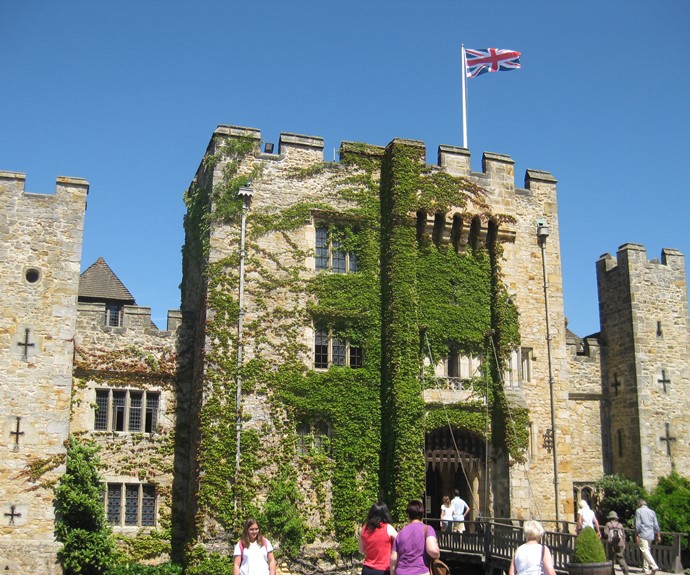 We stay in the High Weald area of Kent to visit Knole Place built as an archbishop’s palace over 600 years ago. Knole passed through royalty to the Sackville family who still live there today.  With over 1,000 acres this is the one of the largest manor houses in England with the only medieval deer park in the country

700 year old Ightham Mote is one of the few fully moated manor houses left in England. Once owned by Richard Clement courtier to Henry VIII he created a unique painted ceiling with Pomegranates, the symbol of Catherine of Aragon, and Tudor Roses, intertwined. 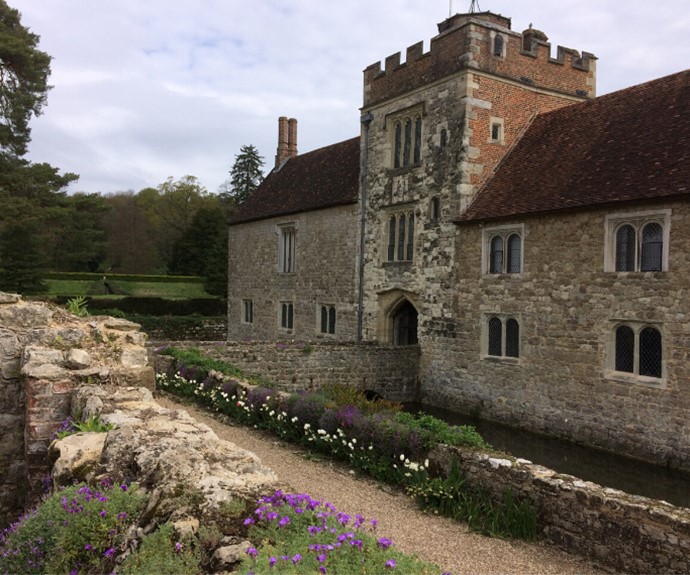 Day 6 - The Mary Rose and Southsea

Southsea Castle on the island city of Portsmouth in Hampshire, we stand in the same place where Henry stood, watching the battle  as the Mary Rose, his flagship, foundered in the Solent with the loss of 800 lives.  Only a mile distance away is the Historic Royal Naval Dockyard where we can relive that moment at the Mary Rose museum and handle artefacts brought up from the seabed. Centuries of Naval history are on display here with Nelson’s flagship Victory and other historic naval treasures.

We finish with a meal at an old tavern dating from 1700 overlooking the mouth of this busy harbour. 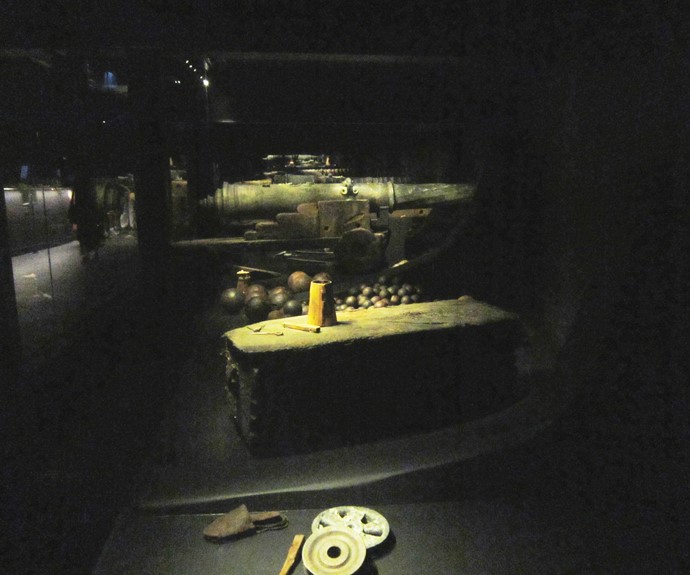 It’s an early start as we head off to  see  the largest and oldest occupied castle in Europe at Windsor. Still home to our present Sovereign we should arrive to see the Changing of the Guard and then spend time in the Glorious State Apartments. We can visit St George’s Chapel where we see Henry’s grave and that of his beloved wife Jane Seymour who gave him a male heir. You may attend evensong in the Chapel if you wish.

We stay in a 350 year old hotel by the River Thames immediately opposite the spectacular Hampton Court Palace. 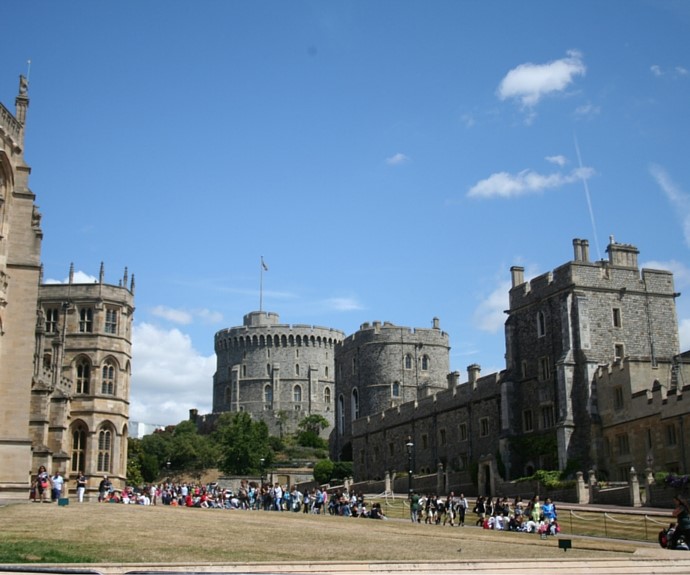 Hampton Court Palace, taken from Cardinal Wolsey by Henry VIII. The Tudor building has been wonderfully conserved, a celebration of Henry’s accession to the throne over 500 years ago. During the season there are special  events. We may be fortunate to be there when they fire up the huge kitchens and recreate the meals that would have been served during the Tudor period or be guests at one of Henry’s wedding parties. 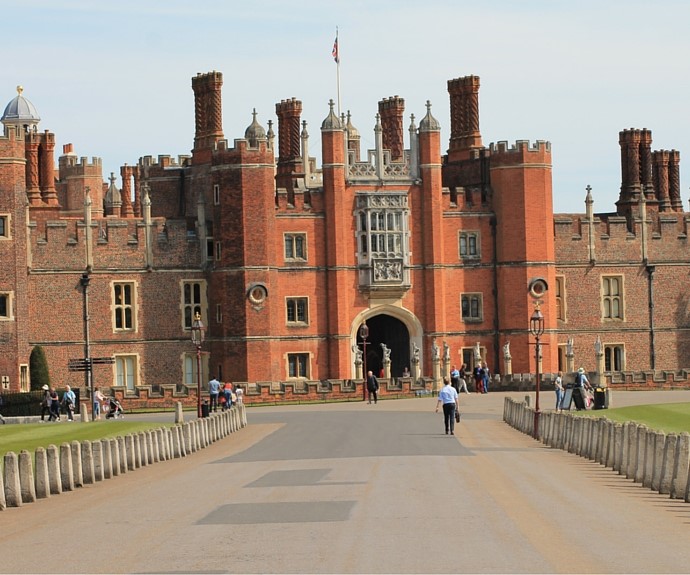 After a leisurely breakfast we arrange transport back to a London mainline railway station or London airport if agreed when booking. For those who have later journeys, we can arrange additional trips to historic sites in and around London if these have been agreed prior to arrival. 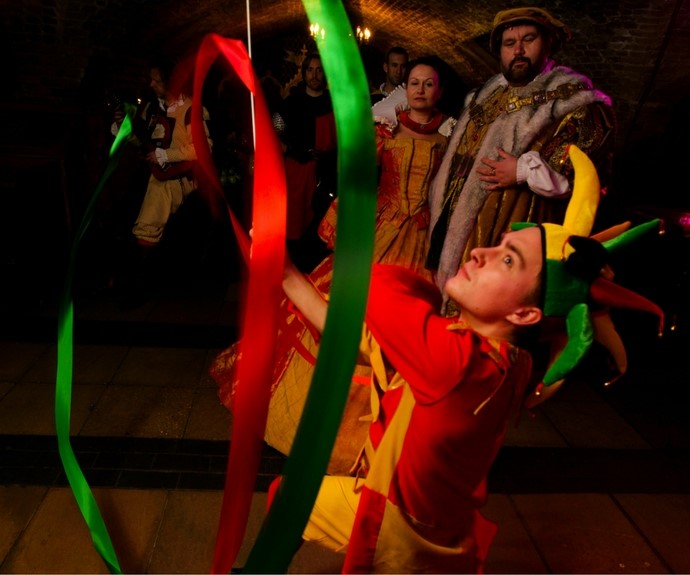